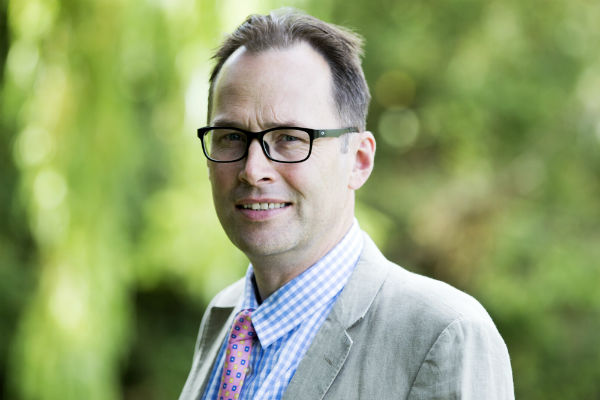 Giles Ferris was born in Sherington near Newport Pagnell and was educated locally in Bedford.

Going on to attend De Montfort University, Giles qualified as a Chartered Surveyor in 1998 whilst working for Luton Borough Council.

Giles gained his considerable experience whilst working for Douglas Duff, a local large firm of Chartered Surveyors where he was a member of the Professional Department, advising corporate clients throughout the country on a wealth of commercial property matters.

The opportunity to acquire Stimpsons Eves in 2005 allowed Giles to expand an already well known and highly respected firm of Chartered Surveyors, injecting new life and enthusiasm where he has worked hard to create a more client friendly practice which he felt was considerably lacking in the market place at the time.

Giles is married with a young family and in his spare time enjoys restoring classic cars (with particular interest in VW campervans), skiing and surfing. 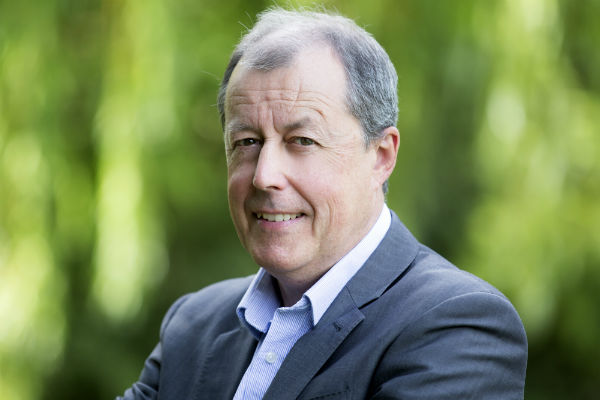 Martin was educated at The Portsmouth Grammar School and went on to The University of Manchester Institute of Science and Technology.

Based in Manchester and London for approximately 20 years, Martin moved on to an Oxfordshire Lettings and Commercial Property Agency, where he headed up the Commercial Agency business, for 8 years, before transferring the business to Stimpsons Eves in January 2010.

Specialising in Commercial Agency Martin has established a wide and varied client base in the local area around Bicester, Banbury and Buckingham, adding to the established business of Stimpsons Eves.

Having been involved with local business in Bicester over many years, Martin is currently serving as the Vice Chairman of the Bicester Chamber of Commerce

A keen sailor, Martin has taken part in many well known regattas over the years, including Cowes Week and several RTI races. 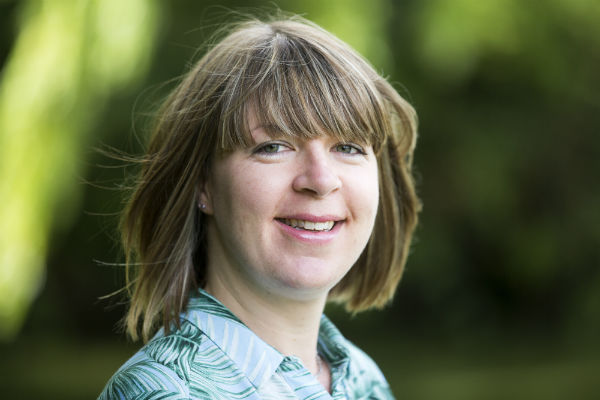 Hannah attended Dame Alice Harpur School in Bedford and has worked for several large local companies in commercial property management for over 10 years.

Hannah, who is married with a young son, who enjoys swimming, fitness classes, music and attending live music concerts. 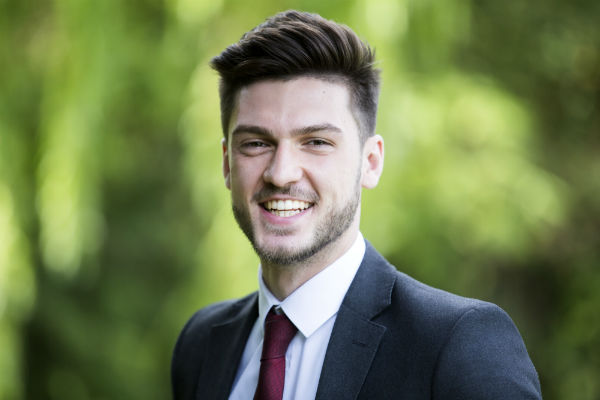 Josh was born and educated in Bedford. Since leaving school Josh has worked within the retail sector as well as Bedford College, whereby he helped establish a new department which offered recruitment for students.

Josh works within the Bedford office as a commercial agent and is presently working towards a BSc (Hons) in Real Estate Management at the University College of Estate Management, in order to become a qualified Chartered Surveyor.

In his spare time Josh enjoys socialising with his friends. He also likes football. 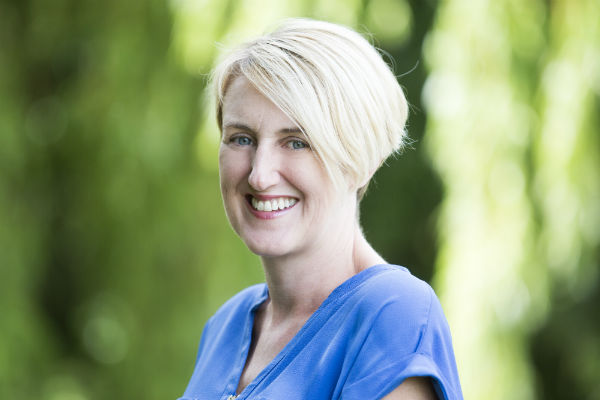 Joanne was born in Bedford and continues to live within the town, providing her with substantial knowledge of Bedford town centre and the surrounding suburbs and villages.

Joanne has worked in property since 1990, starting in the residential market, moving to the commercial property market in 1996 and over the years she has established close working relationships with many of the town’s landlords and tenants.

Joanne enjoys aerobics and running and spending time with her family. 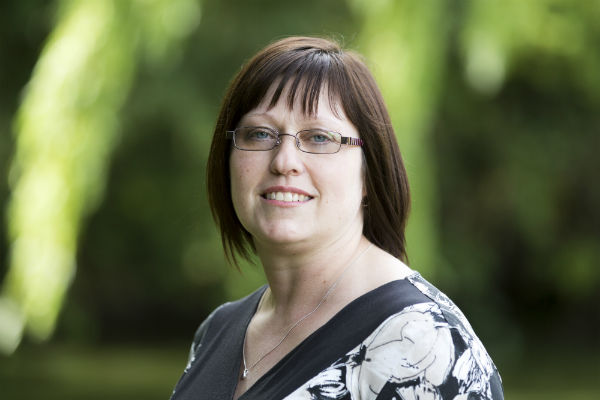 Tracie joined Stimpsons Eves at our Newport Pagnell office in 2014 as a Team Secretary, and provides administrative support for all our offices.

In her spare time Tracie enjoys singing and spending time with her toddler grandson!